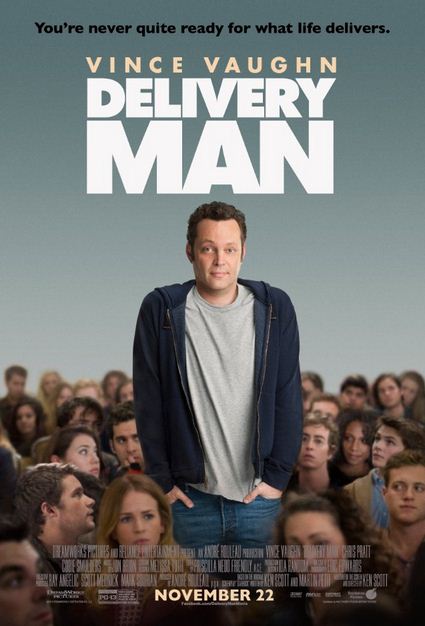 THE BUZZ: DreamWorks has imported director Ken Scott from Canada to remake his comedyStarbuck (he also wrote The Grand Seduction, the upcoming movie from Scott Pilgrim's Don McKellar). It's a no-brainer role for Vince Vaughn, whose aggressive charm is a tricky fit in mainstream fare. Meanwhile, we have our eye on Irish actor Jack Raynor; he's received insider attention for the film What Richard Did and reportedly will share much of the screen time with Vaughn. Also, isn't the title of this movie sorta gross?

An affable underachiever finds out he's fathered 533 children through anonymous donations to a fertility clinic 20 years ago. Now he must decide whether or not to come forward when 142 of them file a lawsuit to reveal his identity.