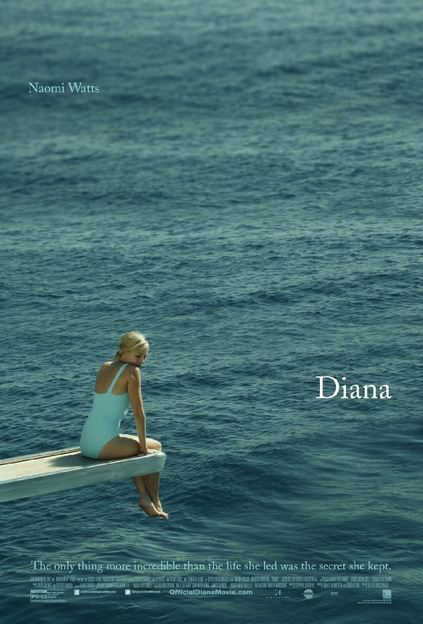 THE BUZZ: Oliver Hirschbiegel (Downfall, The Experiment has weathered his first critical drubbing with his Princess Diana biography, but we imagine audiences will flock to Watts-as-Di over the first couple release weekends. Still, the thematic shift is a surprise from the director, and it's also a rare occasion where you don't read glowing reviews of a Naomi Watts performance.

Storyline: During the last two years of her life, Princess Diana embarks on a final rite of passage: a secret love affair with Pakistani heart surgeon Hasnat Khan.