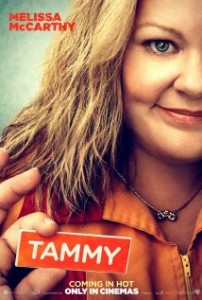 96 min  -  Comedy  -  2 July 2014 (USA)
Not yet released
(voting begins after release)
After losing her job and learning that her husband has been unfaithful, a woman hits the road with her profane, hard-drinking grandmother.
Director: Ben Falcone