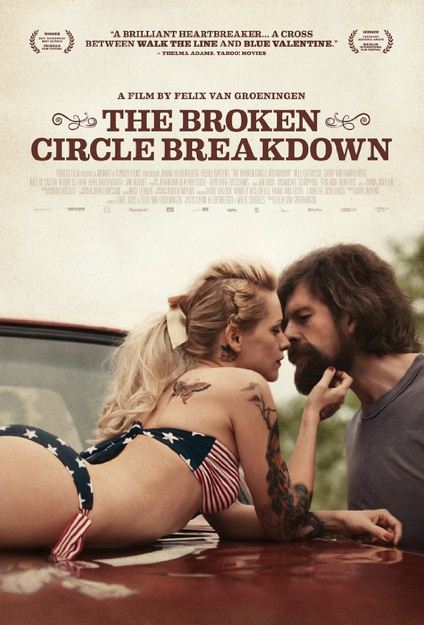 THE BUZZ: Belgian director Felix Van Groeningen's profile might raise Stateside as his latest work has become his country's official selection for the Best Foreign Language Oscar race. Veerle Baetens's performance and the screenplay have received accolades from the film-festival circuit.

Elise and Didier fall in love at first sight, in spite of their differences. He talks, she listens. He's a romantic atheist, she's a religious realist. When their daughter becomes seriously ill, their love is put on trial.